HOMEClub NewsOne of our own selected for the SA u16 Squad

One of our own selected for the SA u16 Squad

One of our very own, Lizé Steyn who plays for the first ladies’ side (GCR), was recently selected for South Africa U16 Squad.

Lizé, 16, who has played for Durbanville Hockey Club for the past 3 years was selected after representing the Western Province U16A side in the recent Inter Provincial Tournament.

Despite getting hit on her finger (14 stitches later) which forced her to sit out for the final, she was selected to take part in the training camp for the SA U16 squad that followed the tournament.

Well done Lizé, we are super proud of you! 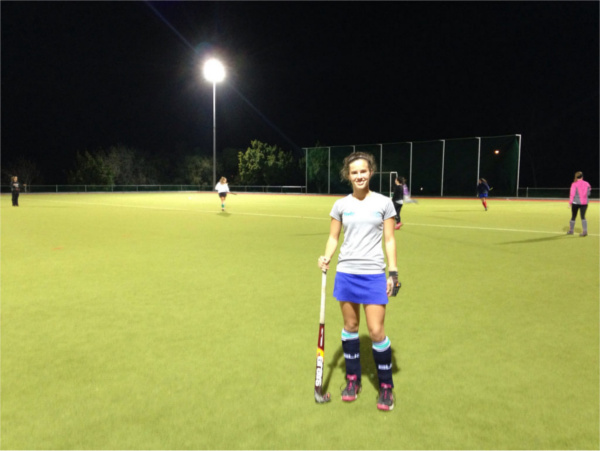 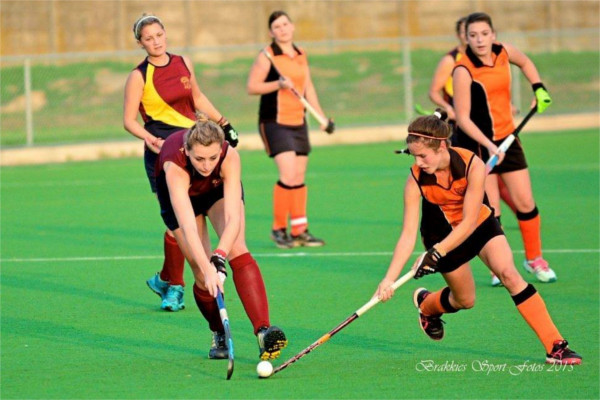 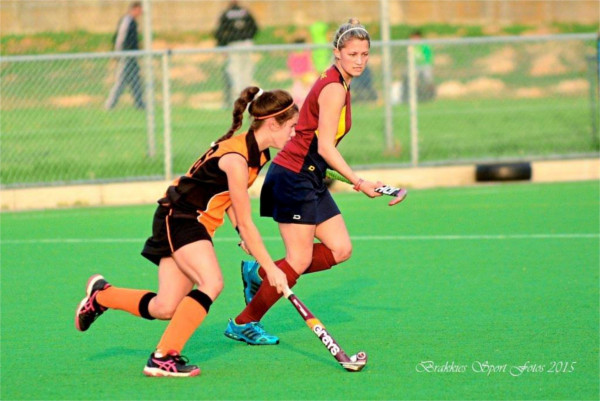 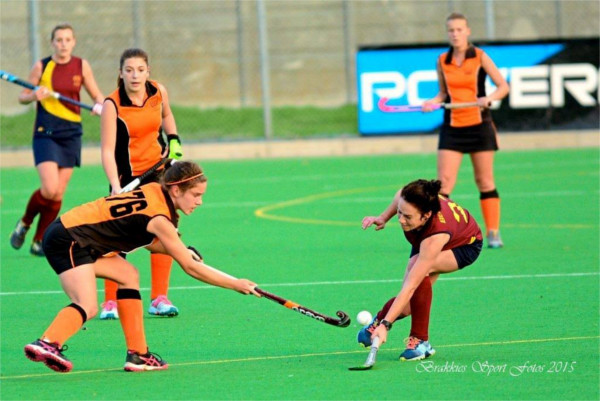 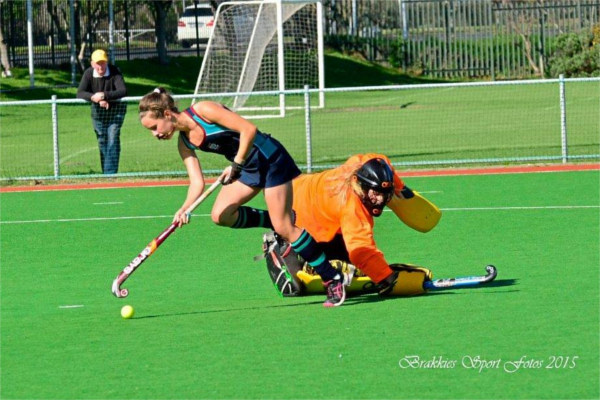 In action for the Stellenberg High School First Team 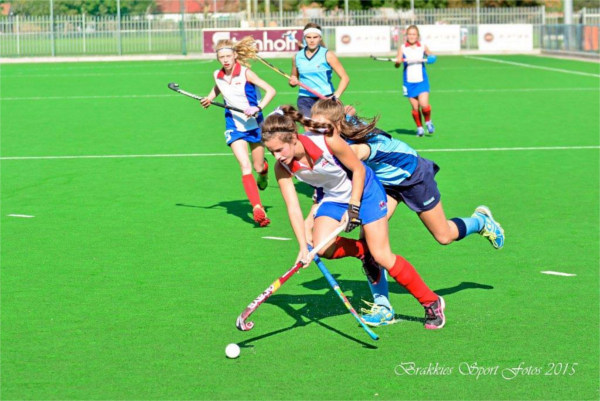 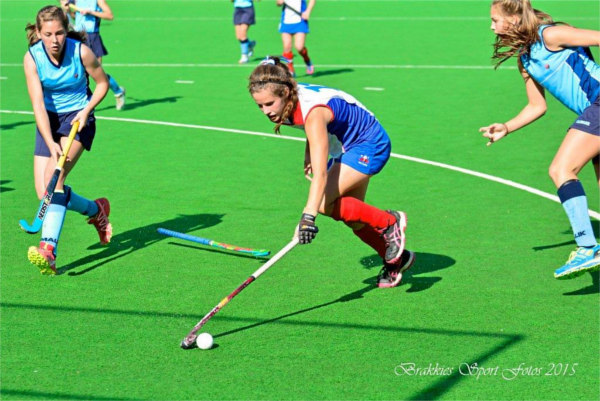 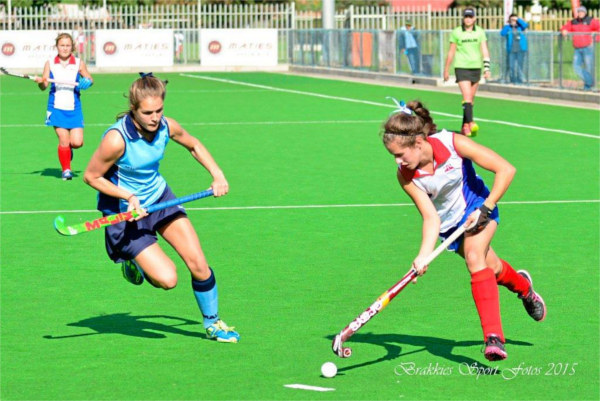 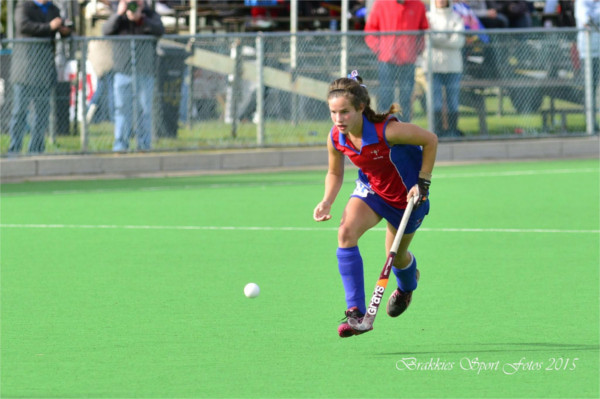